We can be engaged fully and deeply just by listening. Listening is an intimate experience and taps into the magic of storytelling, whether the story is told in words or music, or a combination of the two. I make compelling audio programs—producing, programming, hosting, editing, engineering, mixing, sound designing, and writing—and I’ve been doing it for more than 30 years.

My podcast Spinning On Air, “the smart, wide-ranging program about the creative impulse” (National Sawdust Log), combines interviews, investigations, insight, and music. This is a new outgrowth of my weekly Spinning On Air broadcast on WNYC New York Public Radio, which aired for nearly 30 years, from 1987 to 2015. As producer/host, I arranged, researched, and conducted interviews with musicians, authors, and artists ranging from obscure to famous—including pop/rock/folk musicians well-established and just starting out, top classical musicians, Oscar-winning film music composers, jazz performers, and avant-garde musicians. Episodes like “The World’s Most-Used Musical Sequence” or “The Hawaiian War Chant Extravaganza” meshed insight, illumination, and discovery—and often a sense of fun.

I also originated, hosted, and produced the weekly show of film music Movies on the Radio on WQXR New York Public Radio, which included interviews with film score composers and world-premier broadcasts of significant film music; and a weekly show of early music, Old School, also on WQXR. I was on-air host of classical music on WQXR from 2010 to 2015, and hosted and programmed a nightly show of wide-ranging music, Evening Music (aka Evening Muse), on WNYC from 1990 to 2010. I’ve hosted many live broadcasts and events, from Carnegie Hall to CBGB’s Gallery.

Recently, as a challenge to see what I could do with the form, I wrote, directed, and produced “Bitterly Cold,” a three-minute audio play. In December 2016 it was declared the winner of The Sarah Awards’ Very, Very, Short Short Story audio fiction competition.

“Broadcasting” was originally a seed-sowing agricultural term, and whenever I broadcast music I wonder where it might take root and grow. In 2003 Oscar-winning animator Gene Deitch joined me on Spinning On Air to present, among other things, a striking song he documented in the 1950s. It was “One By One” by an obscure songwriter named Connie Converse, and it had never been broadcast before. We sent it out on the airwaves, inviting people to listen carefully to its quiet, devastating beauty. Since then, awareness of Converse’s music has grown. I produced a special in 2009 that tells her poignant story, and recently released it as a Spinning On Air podcast episode. I’ve since created a two-part follow-up illuminating more of Connie Converse’s story (part 1; part 2).

Hear some of my Spinning On Air shows on NPR. Here’s the Spinning On Air archive on wnyc.org (audio is not included. I took many photos of my in-studio guests. View them on Flickr. I also filmed a lot of guests’ performances. View some of those on YouTube, and here on my video page.

For more information, or to discuss possible audio projects, contact me. 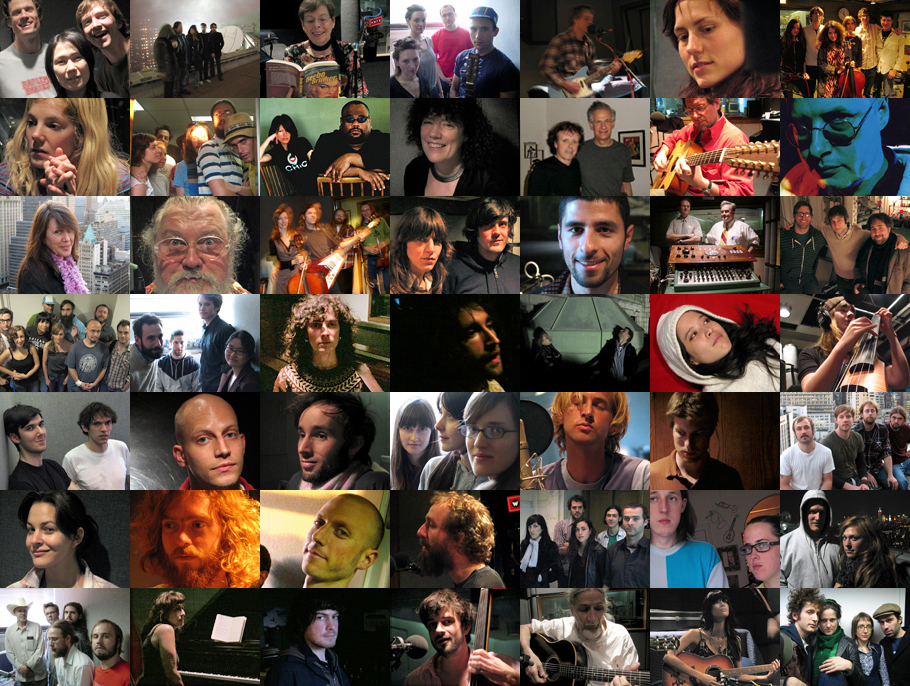 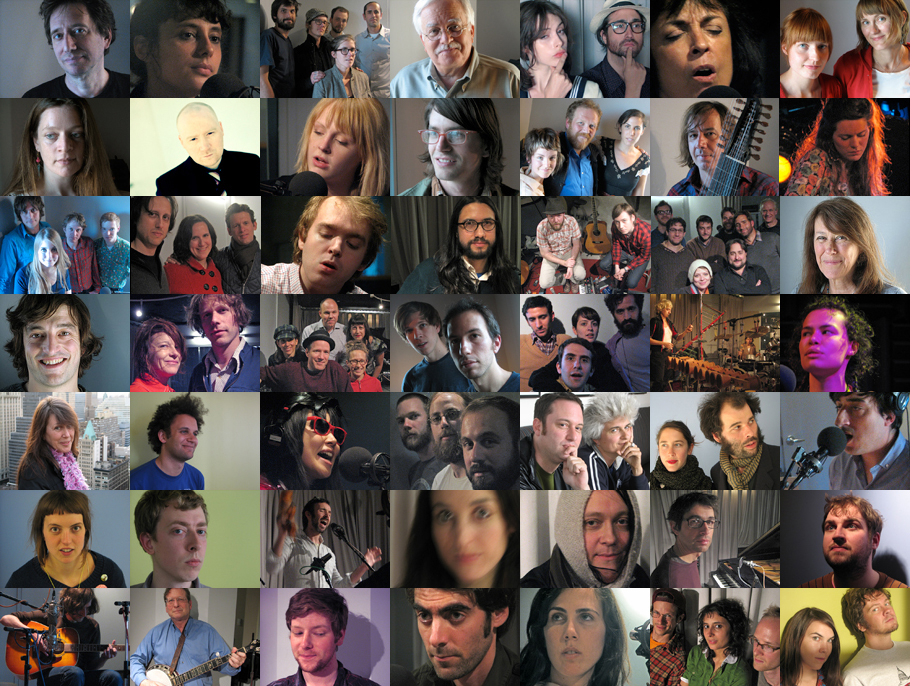 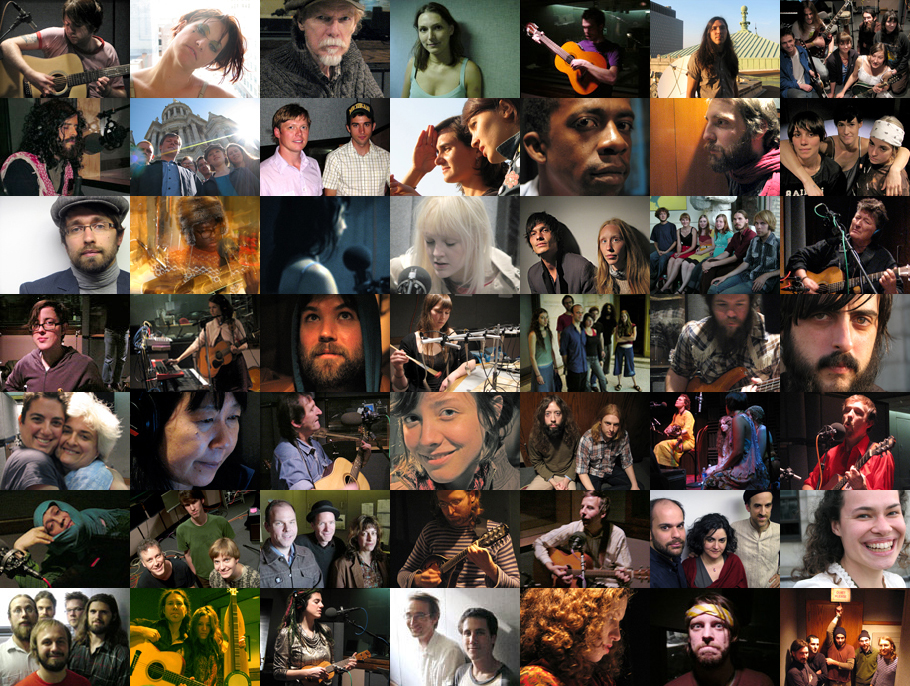