My brain is full of sounds and pictures. But I like to organize my thoughts in words, too, and I’ve been an occasional music journalist. As a freelance writer I’ve written articles, features, and liner notes for NPR Music, Downbeat Magazine, The Talkhouse, WNYC, Mercury Records, and others. I was a writer and editor (and an Art Director) for the new music journal Ear Magazine from 1979 to 1981.

My biggest project was writing the liner notes for “Brain In a Box: The Science Fiction Collection,” issued by Rhino Records in 2000. I wrote a cultural history of science fiction music, which filled most of the 200-page, illustrated hardback book that came in the lavishly packaged set. 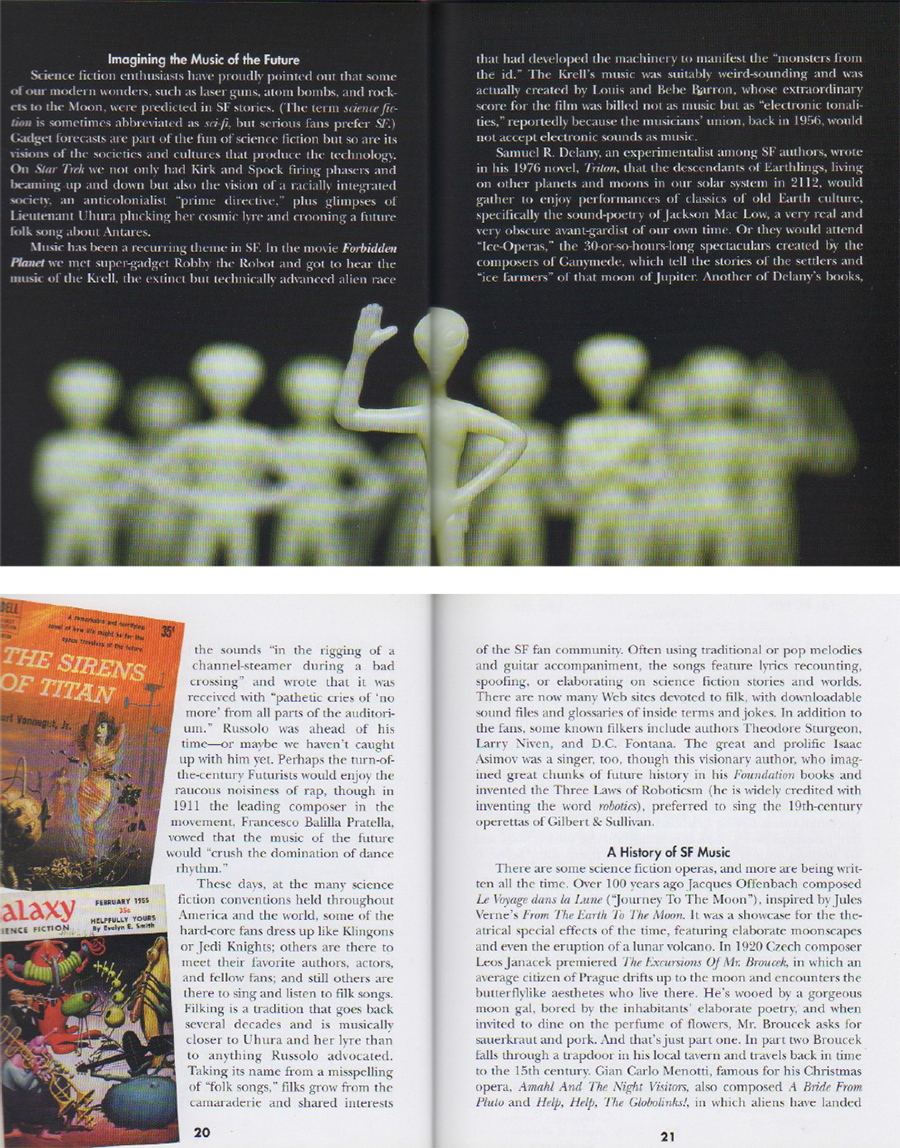 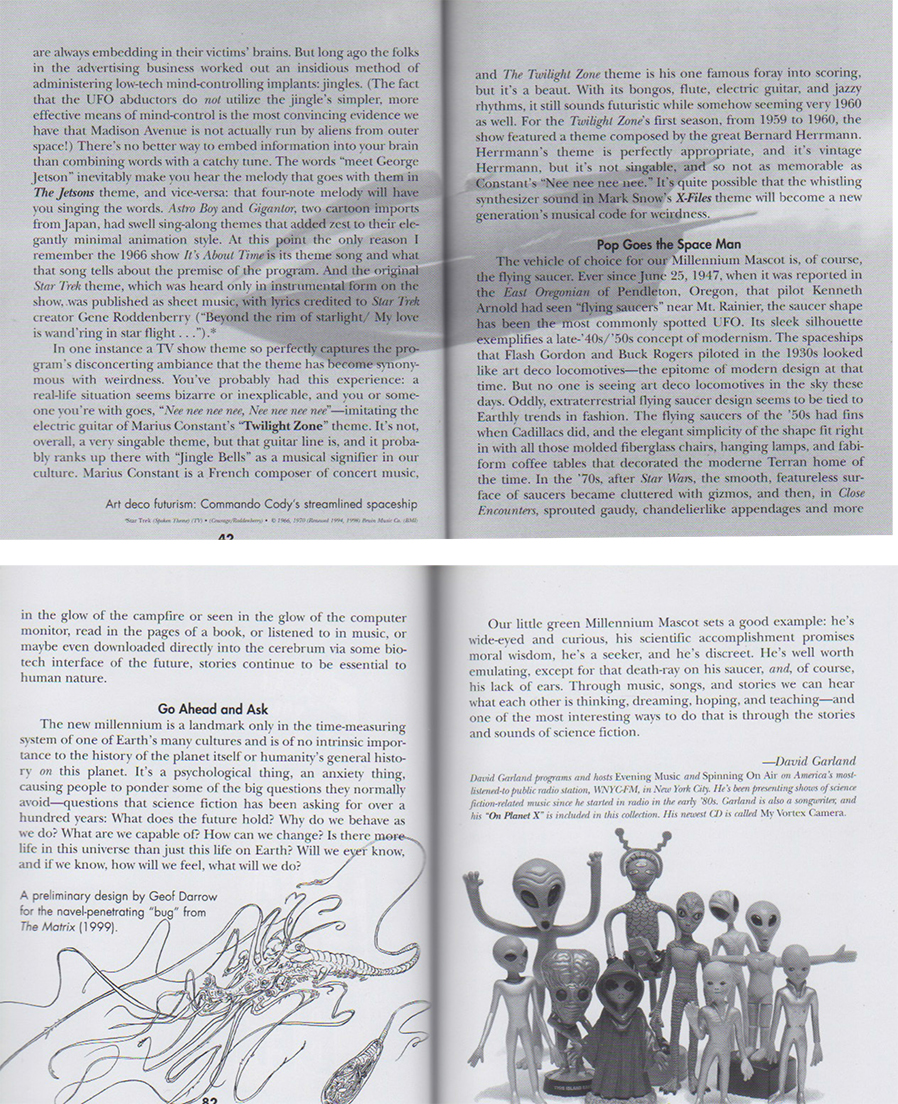